Team Essex, a Danish team owned by Peter Halvorsen, provides the next in our series of Porsche RS Spyder reviews – this time we have chassis 9R6-709.  Team Essex had a history of running in the Danish Touring Car championship with periodic entries in prototype sportscar running.  For the 2008 season, Essex joined other privateer teams like Van Merksteijn and Horag/Lienhard to purchase and campaign Porsche RS Spyders.

The new Team Essex car was unveiled in December 2007 in blue livery.  It ran in 2008 in the blue color before changing to green in 2009 (more on that later).

Dane John Nielsen took his LeMans experience to join the squad to join Caspar Elgaard.  Nielsen had significant and successful prototype experience, notably with the Jaguar factory prototype teams and the West McLaren F1-GTR in the FIA-GT series.  Nielsen shared a few prototypes with Caspar Elgaard over the years.  Elgaard made his name as the five time champion of the Danish Touring Car Championship, but also ran at LeMans in various cars for several years with a third in class in 2007 in an Aston Martin with Larbe. 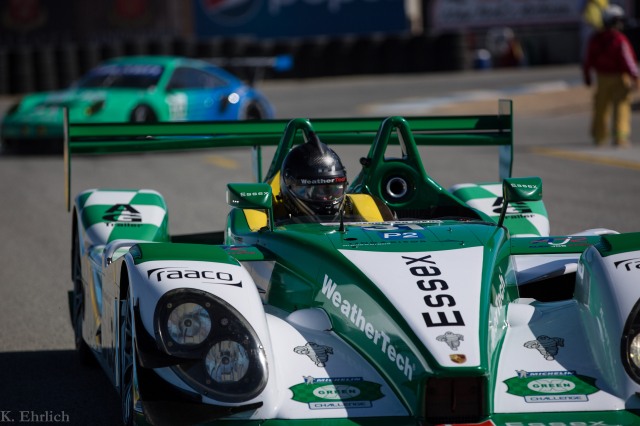 All of the prior running led to the 24 Hours of LeMans in June 2008.  The team added driver Sascha Maassen for the endurance event.  The car finished second in class (again to the Van Merksteijn RS Spyder) with a 7 lap deficit and 12th overall. The 2008 campaign finished out at the Nurburgring (3rd in class and 10th overall) and Silverstone (5th in class and 12th overall). 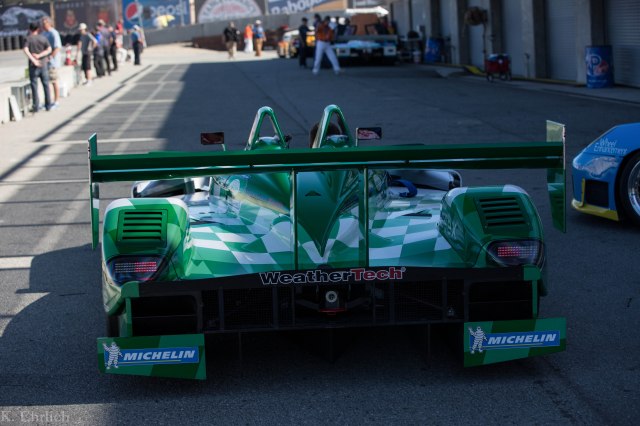 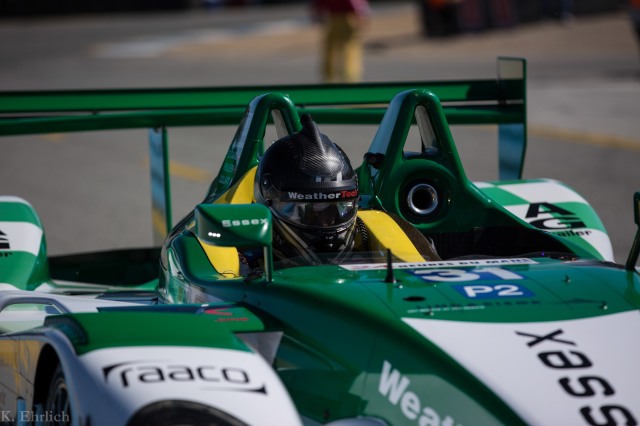 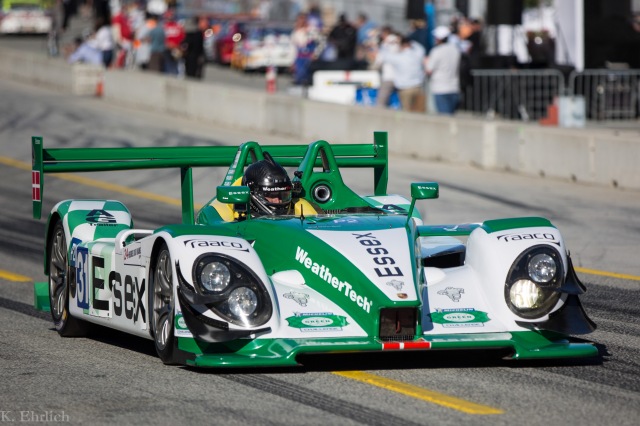 In September 2008, the team announced that it was ending all motorsport activities.  Essex was apparently involved in the property investment business and presumably the financial credit crisis was requiring attention elsewhere.

However, the team returned for a LeMans run in 2009.  The driving team was comprised of Emmanuel Collard, Caspar Elgaard and fellow Dane Kristian Poulsen.  A class win in the lead-up at the Spa 1000km was followed by a class win and 10th overall finish at the 24 Hours of LeMans.  Fans used to seeing the traditional blue needed to adjust to the new green and white livery which ran at LeMans in recognition of the partnership with Michelin to raise awareness of the new “Green Challenge”.  LeMans was the last competitive outing for the car.  While it ran in blue for most of its life, it remains in the green and white colors of the 2009 LeMans class win.  Results data courtesy of Racingsportscars.com.

The #31 2007 Porsche RS Spyder 9R6-709 appeared at Porsche Rennsport Reunion V at Laguna Seca in September 2015.  The car is part of David MacNeil’s collection and was driven at the event by son and IMSA GT driver Cooper MacNeil.  Cooper wheeled the car to a second place in the Group 6 race at the event, behind another RS Spyder. 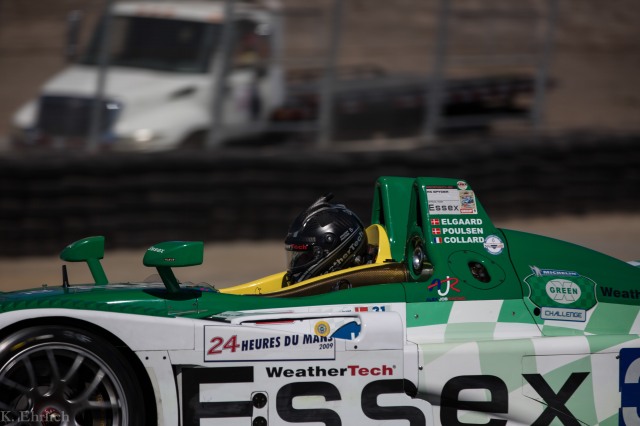 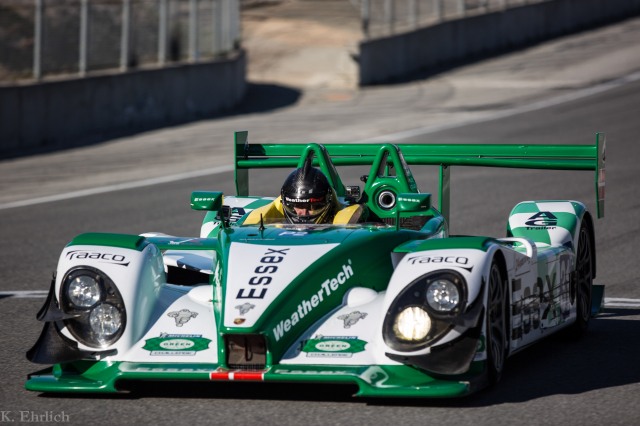