Next in our series of Porsche RS Spyder chassis reviews – this time our subject is 9R6-710. This car ran in IMSA competition as a Penske Racing entry in the hands of Romain Dumas and Timo Bernhard.  It contributed to Porsche’s LMP2 manufacturer title in 2008. 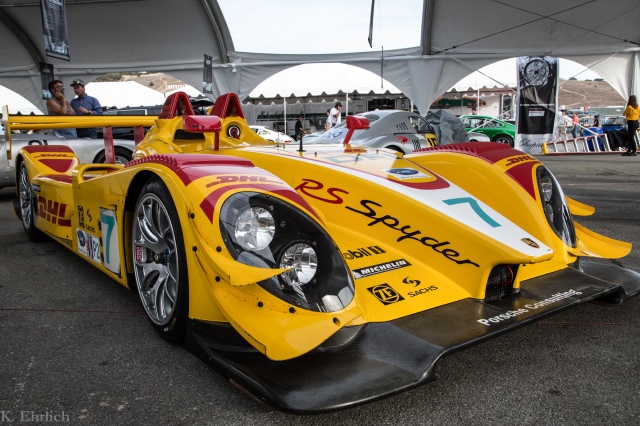 It ran 10 races in 2008 with success.  It won overall in Salt Lake, but also claimed wins and podiums in the LMP2 class.  It won in class in its debut at the St. Petersburg, Fl. street course and then again at Mid-Ohio, claimed 2nd in class at Long Beach, Lime Rock, Road America, and Petit LeMans (Road Atlanta).   It finished third at Laguna Seca, fourth in Detroit, and sixth at Mosport.   Credit and much thanks to Racingsportscars.com for the data, available here. 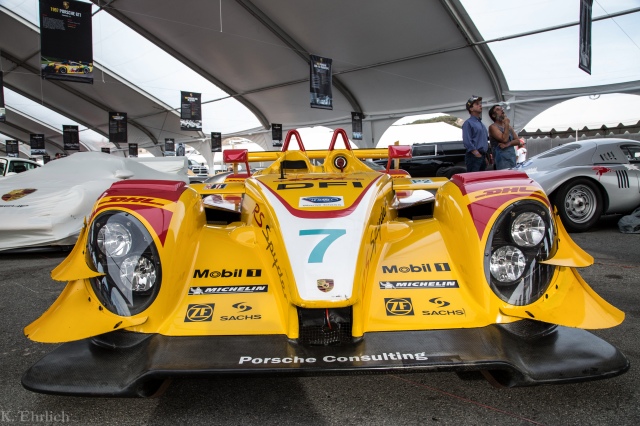 After its competition life, 9R6-710 became one of the few RS Spyders to be retained by the factory.  It lives most often in the Porsche factory museum in Stuttgart, but does get out to see the public periodically.  In 2014, the car made an appearance at the Goodwood Festival of Speed and in 2015, the car was among the group that the factory brought from the museum to Rennsport Reunion V. 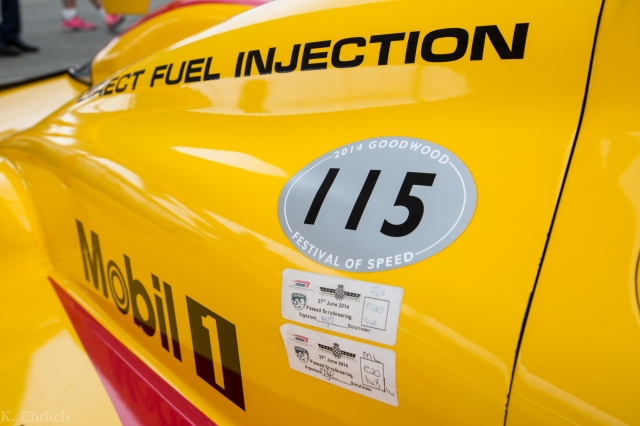 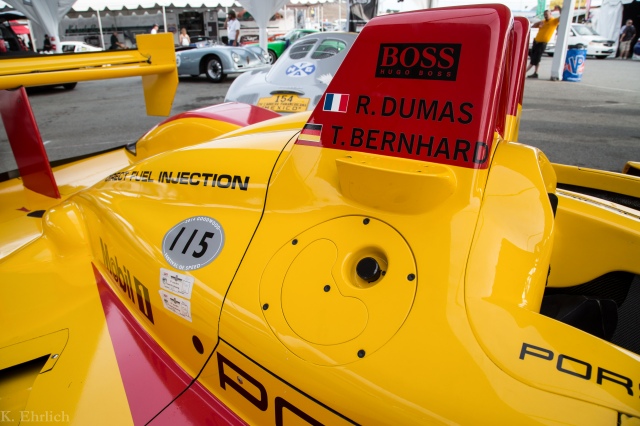 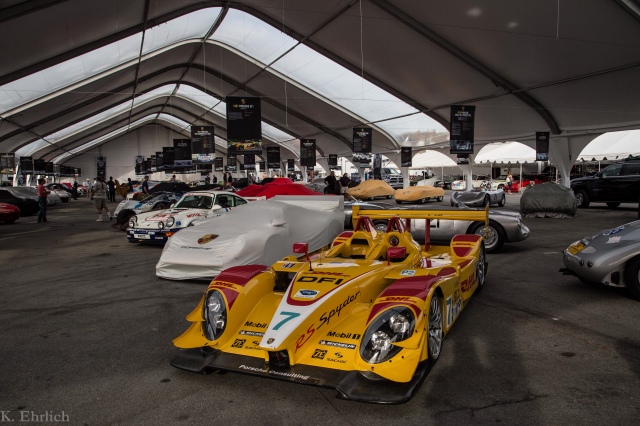 9R6-710 did not run at speed with any of the race groups at Rennsport, but did participate in the parade.  Thanks much to Klaus Bischof and the team at Porsche for bringing the car to the event.  Enjoy the pics. 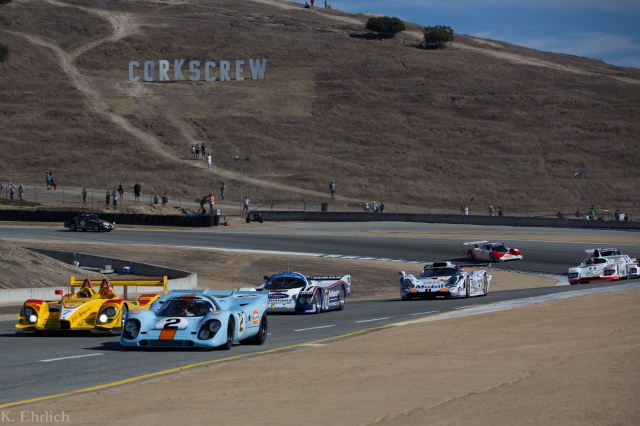 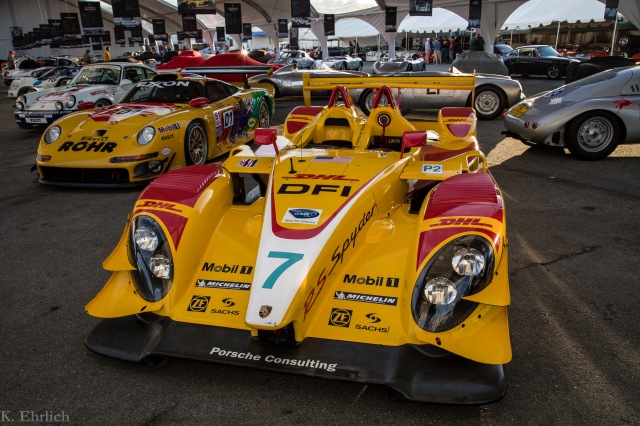